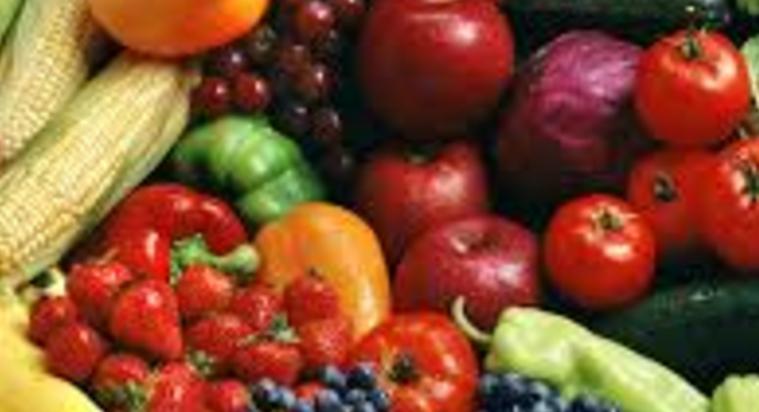 We all know that it is important to provide the body with the necessary raw materials with which to build and maintain good health.  The brain and the nervous system, just like all the other systems of the body, also need correct food in order to function at their best and in order to recover from the stresses they are subjected to.

There are many healthful ways of eating, but the diet which seems to be recommended by most health professionals is the Mediterranean Diet.  This involves the following:  vegetables, fruits, whole grains and whole-grain products, nuts, seeds, legumes, olives, olive oil, and herbs and spices to be the basis of the diet;  fish and shellfish to be eaten often, at least twice a week; poultry, eggs, cheese, and yogurt to be eaten daily to weekly;  red meat and sweets to be eaten infrequently; and drinking wine “in moderation” with water as the major beverage.

​It is presented as mainly a plant-food diet.  It would qualify for the advice given by Michael Pullen:  “Eat (real) food.  Not too much.  Mostly plants.”  There is a great deal of information on the Mediterranean Diet  available on the internet and in various books and articles.

We all know that the excessive consumption of caffeine, as in coffee and tea, can increase nervous tension and jitteriness. The level at which caffeine becomes a problem varies from person to person.  It also changes as the person grows older so that at some point most people find that they must reduce or even eliminate their intake of caffeine.  People who have anxiety problems would probably be wise to skip the caffeine altogether even though researchers now are reporting that small amounts of caffeine are actually good for our health.

Another substance which may be a problem is sugar.  Some health professionals are telling us that sugar increases irritability and anxiety in some people and are advising people to avoid foods which are high in added sugar.  While the research is not yet conclusive, it might be wise to experiment with eliminating sugar and foods containing added sugar to see if there is any benefit.  To make the experiment meaningful, it would be necessary to also eliminate natural sugars, such as honey and maple syrup.

Evidence today indicates that it may be important for everyone, not only diabetics, to pay attention to the glycemic index.  The glycemic index is a measure of how quickly a (carbohydrate) food is changed into sugar in the blood.  It indicates the speed with which the food is metabolized by the body.  Foods with low numbers on the index are metabolized, or burned,  very slowly and, therefore, raise the blood sugar slowly and only a small amount.  Foods with high numbers are burned very rapidly and, as a consequence, raise the blood sugar rapidly and to a much higher level.

Some of the foods which have a low glycemic index are the following:

Some of the foods which are high on the glycemic index are the following: